It should be noted that just because a lot of money was spent to make the movie, it does not...

I t should be noted that just because a lot of money was spent to make the movie, it does not necessarily mean it will be a great movie. Even if the movie was heading towards disaster, chances are due to the right type of advertising, many people have seen these in the theater. Filmmaking does not come cheap, even if someone has a million dollars to spare, and this list will tell you why. Here are the most expensive movies ever made!

Peter Jackson, the director behind the widely known “Lord of the Rings” is also the mastermind behind King Kong. Starting with a budget of $150 Million, the man set out to remake the 30’s classic movie.

Not so surprisingly, a huge chunk of the budget was used to create Kong himself. The film, due to its length, at initial release was a big risk as showtimes for these movies in a single day were based on the length of the movie.

Luckily, with how realistic the computer-animated gorilla king came out, the movie at its release made a total of $550 million, making it a blockbuster that people enjoy watching even now.

James Cameron directed this movie in 2009, giving the world CGI in a way it had never seen before. Over ninety hours were spent on every frame in the movie to create the blockbuster it still is today.

Not only were popular actors hired for this movie, but a whole new language was also created and taught to over 100 cast members, and along with finding scriptwriters and 3D animators, the movie surely put a big dent in the wallet of the company.

Safe to say, with how popular the movie has been since its release, it made over $2 Billion in the box office, making the $237 Million well spent.

Marvel has time and time again continued to make movies that have built a fanbase of millions of people. The budget for this movie did increase also because the main cast of the movie threatened to quit when their pay was not increased based on how well the Marvel movies had been doing.

The movie included using many drone cameras for filming fight scenes, landscapes, and traveling alongside the much-needed CGI to create the magic that is in a Marvel movie, so the set budget was very well spent.

The movie made a total of $1.3 Billion in the box office on its release, sending all the cast members and the director home happy.

Harry Potter and The Half-Blood Prince (2009)

The Half-Blood Prince had the highest budget set in the series. However, this also led the movie to be the least favorite in the entire series by the fans and the critics. Yates had originally tried to do something different and experimental with the movie, before deciding to go back to the original plan so that the movie is not ruined for the hardcore Potterheads that exist.

Luckily, the Harry Potter name had already made its place in Hollywood, easily letting it bring a total of $934 million to the box office on its release. This shows that at times, maybe spending a lot of money is not always the best idea.

Pirates of the Caribbean: On Stranger Tides (2011)

Being a box office return like previous Pirates of the Caribbean movies, this one had a large budget. The movie featured the ever so famous Johnny Depp in what has been the most expensive long shot to film, as he set sail with Barbossa and Jack Sparrow on a quest.

The movie made well over $1 Billion at the box office after spending at least $410 Million to produce the movie. This success led to the series being given a yes to more Pirates of the Caribbean movies being filmed, which did even better over time as everybody loved seeing Depp in beaded dreads and heavy eyeliner.

Safe to say the Disney executives were happy swimming in cash with the cast and director, even after being one of the most expensive movies ever made. 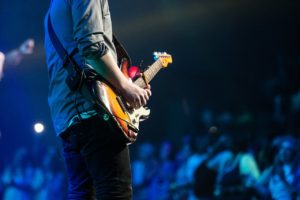 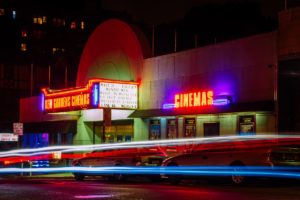 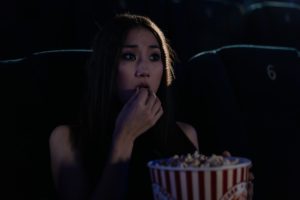 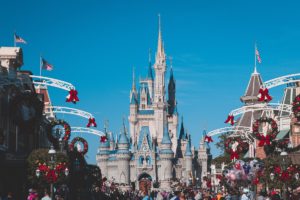