W e know eating healthy can be difficult, especially if you are working a full-time job. However, eating healthy is very important, which is why we have compiled a list of healthy meals on the go which you can prepare at home with ease in advance, and then take them to your workplace to enjoy later in the day.

You will need three cups of meat sauce, however, you like to prepare it (or use packaged); eight cups of zucchini noodles pulled from three medium zucchinis; and half a cup of Parmesan cheese that has been grated.

Prepare your meat sauce, and while it cooks, divide your noodles into four portions to refrigerate for later. Add about three fourth of a cup of the meat sauce, and around two tablespoons of Parmesan to each serving. You can seal and then refrigerate these for up to four days. All you have to do in order to reheat this dish is microwave it on High for about two and a half to three minutes. Your sauce should be steaming by then, and your noodles will be tender.

These wraps are kid-friendly while also being packed with veggies, hummus, and cheese. Additionally, they're cut in a way that adds sushi feel to them. To easily kick it up to another level, serve with some store-bought dressing such as green goddess. Despite looking spectacular, they're simple enough for youngsters to put together for a quick meal, and for you to take to your office.

You will need four eight-inch tortillas, preferably multigrain; a cup of hummus with olives; two ounces of Cheddar, thinly sliced; one and one-third of a cup of baby spinach; a cup of bell pepper (red), sliced; a cup of broccoli sprouts; a cup of cabbage (red), thinly shredded; a cup of carrots, julienne; and dressing (green goddess) according to your liking.

Put one-fourth cup of hummus on each tortilla, and then put one-fourth of all the vegetables and cheese. Roll up the wrap and slice into rounds roughly one inch thick. Pack with dressing on the side for dipping, if you like.

Take tuna from a can and turn it into a beautiful healthy meal using this recipe.

In a large mixing basin, combine the beans, onion, and tuna. In a separate bowl, mix together three tablespoons of mustard, mayonnaise, one tablespoon vinegar, one teaspoon dried dill, then finally lemon-pepper spice to make the dressing. Toss tuna mixture lightly with dressing to coat. Chill for two to four hours, covered.

Then, to serve, spoon the spinach mixture onto four serving dishes. Add the tuna mixture on top. Sprinkle with some fresh dill/pepper, if preferred.

If you don’t mind eating breakfast all day, oats are an amazing option for lunch that you can prepare in minutes and pack for your meal later.

You will need four tablespoons of instant oats, a cup of milk, and half a cup of seasonal fruits (strawberries, raspberries, blueberries, bananas, etc.) Additionally, depending on your taste and allergies, you can make use of nuts and flax seeds.

Prepare your oats in warm milk by soaking them for five to ten minutes, and then put the fruits over them. If you like, you can mix in the fruits like cereal. Top off with some nuts for a healthy meal. You can pack this in your airtight container without adding the fruits and toppings, and pack them separately if you are taking it for lunch to your workplace. And voila, you have one of the best healthy meals on the go! 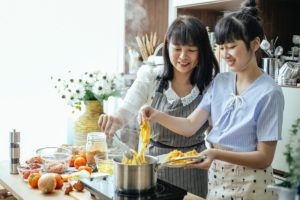 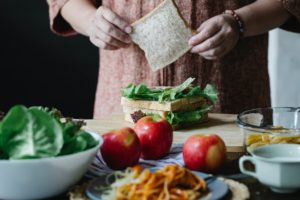 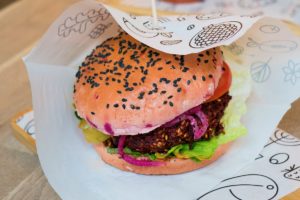 How To Make Vegan Meat From Flour 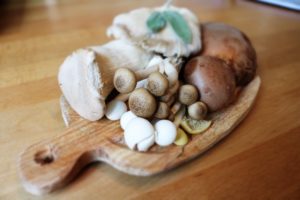 Mushroom Types And Which Dishes They Are Best For 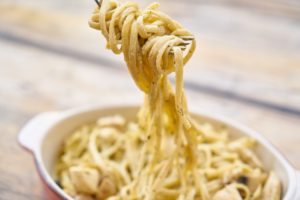 Reveal Your Inner Chef: How To Make Pasta At Home 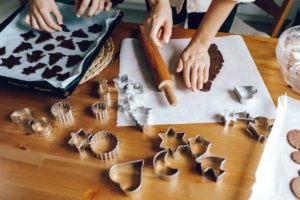 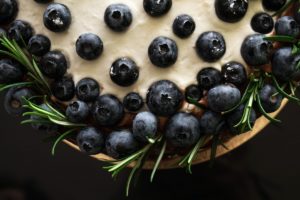 How To Make A Blueberry Pie 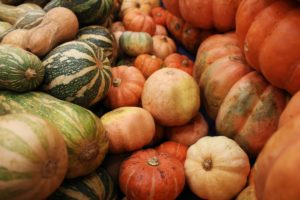 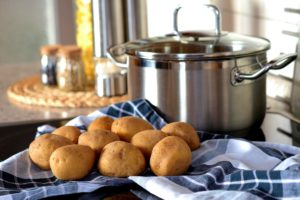 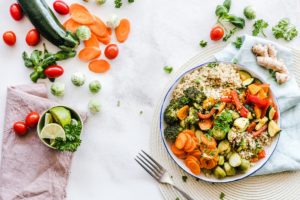